As mentioned in previous posts. Lincoln's Last Days: The Shocking Assassination That Changed America Forever, hot off the presses (it came out last week) is an asset for any library or classroom.  This graphic text (with LOTS of photos, maps, illustrations - not a graphic novel)  is a special illustrated edition of the #1 New York Times bestseller "Killing Lincoln" written by Bill O'Reilly that was adapted by Bill O'Reilly and Dwight Jon Zimmerman.  I loved reading every bit of the book which is chock-full of gory, grim details describing Lincoln's last days -from the end of the Civil War (leading to the fall of Richmond and Lee's surrender)  to the wild chase and capturing of John Wilkes Booth and his collaborators. While this book is geared for middle and high school readers, it reads so well, and is so full of information, it will be enjoyed by ALL who read it.

Let me first tempt you with some 'gems' of information found throughout the book...then I'll share my review...and end with teaching ideas (for those still with me).
First, a YouTube clip with O'Reilly reading the Prologue and parts of Chapter 1 (this clip is a bit over 8 minutes):
And Here is A Grim Glimpses of the Civil War: 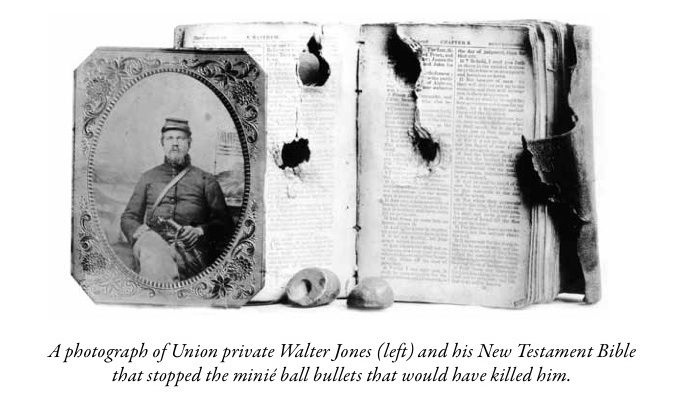